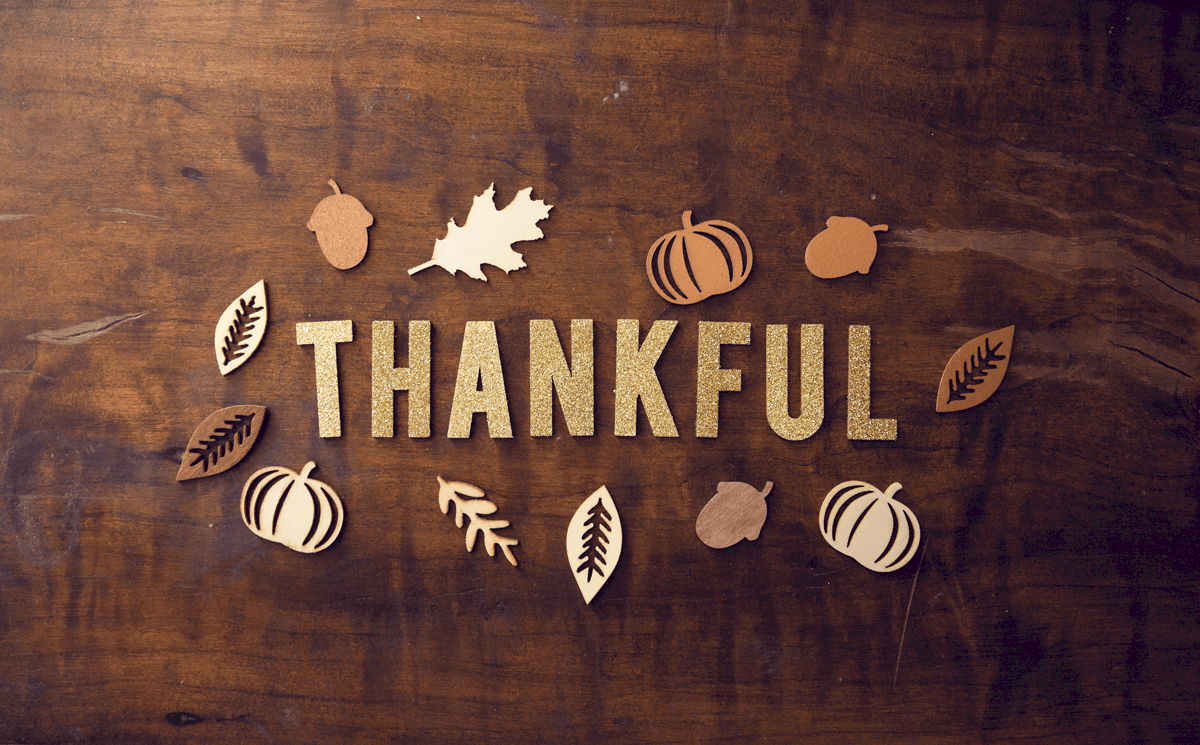 Thanksgiving has long been a reminder to pause and give thanks. Yet Quarry View Construction founder, Ben King, understands that gratitude isn’t just for Thanksgiving.

We recently asked Ben to share how he’s incorporated gratitude and other life lessons to help Quarry View Construction grow into a successful and respected Amish-built structure company.

Thankfulness isn’t a feeling—it’s an action.

“‘Gratitude’ is a verb. It’s something you express through action,” Ben says. Since its start in 2008, Quarry View Construction has always worked to express its appreciation toward clients. “We accomplish everything outlined in the contract, but we like to surprise them with a little bit extra to go above and beyond what they were expecting.”

For example, during a recent new barn project in York, PA, we quoted a price for a particular portion of the project. When that portion was completed under budget, instead of pocketing the leftover funds, we got in touch with the clients to let them know. This gave the couple the opportunity to put the leftover money toward a siding upgrade they’d really wanted but previously declined so they could stay on budget.

Ben says it can be hard for customers unfamiliar with the construction process to look out for their own best interests—a fact some contractors take advantage of. But Ben’s emphasis on showing customers respect and appreciation compels his team to be on the customer’s side. “We look out for the customer’s long-term benefit, even if it might hurt us or cost us the project,” he says.

You need to work for what you get.

Owning and managing a successful construction company has taught Ben several life lessons. One of the biggest is the value of personal responsibility. Ben says that when he worked as a laborer before starting Quarry View Construction, he had the entitlement mindset that many people in today’s society seem to have:

However, as a business owner responsible for taking care of his family, team, and company, Ben says his mindset has shifted dramatically. Taking personal responsibility for his work has helped him more deeply value what he’s earned and has taught him to make better decisions. “The secret to lasting success is to earn it for yourself,” he says.

The Quarry View Construction team learned hard lessons while starting the business. He says, “It’s great to have faith and believe that things are going to work out. But sometimes, in the early years, we didn’t prepare or do enough homework on projects or on business in general. Those situations could have been avoided had we sought better counsel or been better prepared.”

Recognizing that preparation is key to success has helped the company build a reputation as a respected builder of homes and other structures. “You’ll never have it perfect,” Ben says, “but the people that really move forward quickly are usually the ones who seek lots of good advice and then use that counsel to put safeguards in place and mitigate risk.”

Contact our team to experience for yourself how Quarry View Construction will exceed your expectations for a new home, garage, barn, or other Amish-built structure.